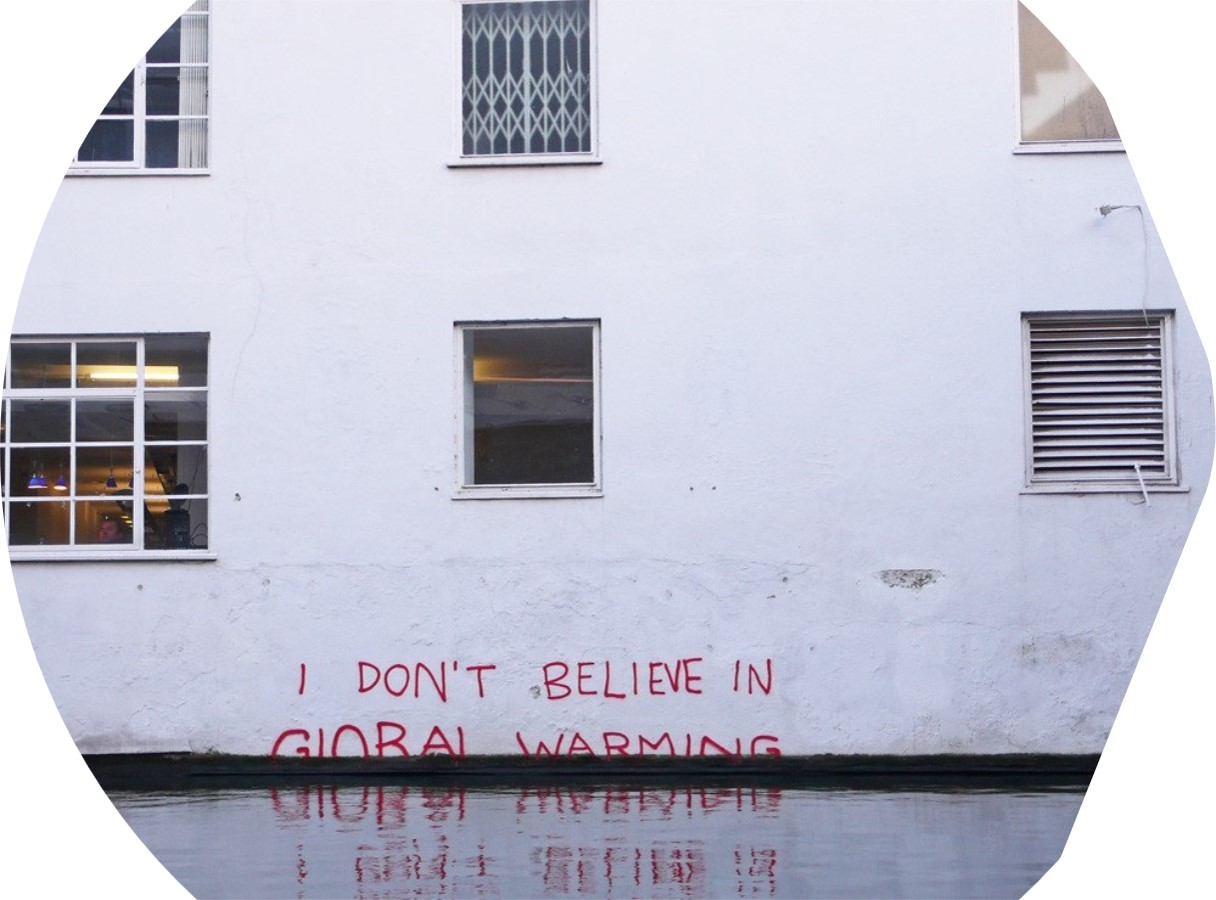 How much CO2 in the atmosphere?

The next evidence shows the excess rise in global temperatures above the average temperature from 1961 to 1990 compared to the long-term period of 1850 to 2018. It is getting much hotter. In fact 1 degree hotter than the average. If we go much above 1.5 degrees Celsius warmer, scientists have calculated that disaster starts to happen. Temperatures are different obviously in different parts of the world. It is the direction of travel that matters. 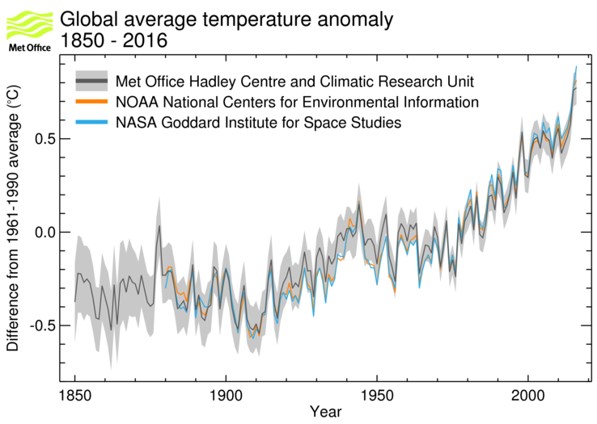 Take a look at this report by Alan Buis from the National Aeronautics and Space Administration for the details behind the significance of 1.5 degrees Celsius warmer, and the impact of exceeding that.

Why is time running out?

The evidence above points to the direction of travel, and the fact that the planet is getting hotter. The problem is that the effect of our actions are cumulative. It is definitely like having water taps running into a bath that is already very full. If you do not stop the taps, the water will definitely overflow.

Or imagine living in a house which has a dome of foam above it, and you are continuing to pump more foam into the dome.

If we do not stop adding to our atmosphere faster than we can take the harmful gases out, then we will see the problems set out in the article by Alan Buis above. Because of inaction to date, we are not even now achieving the plans we set out a few years ago. It is like we are in a car on a journey of 100 miles, which is supposed to take 3 hours. We have being going for 1.5, but we have only driven 20 miles., still thinking we are going ot get there on time.

The concept of a “Carbon Budget” has been adopted in the UK, which is monitored by the Climate Change Committee. This committee manages the balance that we can emit, if we are to reach our targets. The following chart shows progress against targets – note the blue line

Finally, there is a group of scientists known as the “Intergovernmental Panel on Climate Change”. They have produced around 13,950 articles on Climate Change between 1991 and 2012. 13,926 of those articles were along the lines of we definitely have a problem. Only 24 articles argued there was not a problem.

Imagine you were wondering whether to cross a bridge, which did not look safe. If 13,926 engineers told you that it was not safe to cross a bridge, but 24 did not, would you still cross the bridge? The balance of probabilities is that we are running out of time.